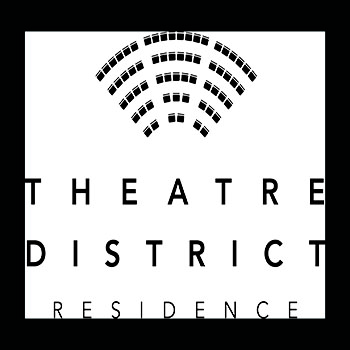 Please Register Below To Receive Brochure, Price List & Floor Plans. By registering below, you consent to your name being added to a mailing list for promotional materials such as receiving GTA-HOMES.COM’s newsletter containing information, updates, promotions and Platinum Access Events on all upcoming projects. We do not share your personal information with third parties. You can withdraw your consent at anytime.

This new development will have a proposed of 2 towers at 48 & 50 storeys high with retail on the ground level and a total of 728 residential dwelling units.

The Theatre District neighbourhood in Toronto where this condo is situated is near the Toronto International Film Festival, the TIFF Bell Lightbox, the Princess of Wales Theatre, the Royal Alexandra Theatre, the Roy Thompson Hall,  the Canada's Walk of Fame and the Ed Mirvish Theatre.

The Theatre District Condos by Plaza is also located near the InterContinental Toronto Centre, the David Pecaut Square, and close to many shops, restaurants and parks in the area.

This new condominium is also located not too far from Toronto's great attractions such as the CN Tower, the Rogers Centre, the Ripley's Aquarium of Canada, the Metro Toronto Convention Centre, the Toronto City Hall, the Nathan Phillips Square and the Toronto Eaton Centre.

There is accessible public transportation near the Theatre District Condominiums with the St. Andrew Station and the Osgoode Station located close by.

The Theatre District Residence by Plaza is located in a desirable location in Toronto in that it is situated near the Fashion District, the Entertainment District and also the Financial District.  This is where you can live, work and play. 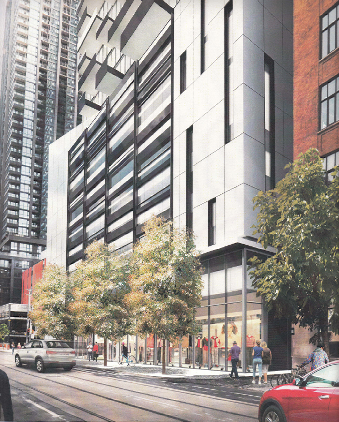 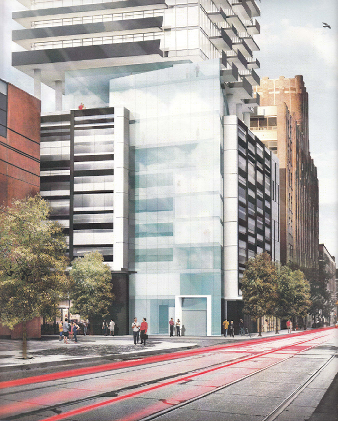